Park hours vary depending upon season and special events. 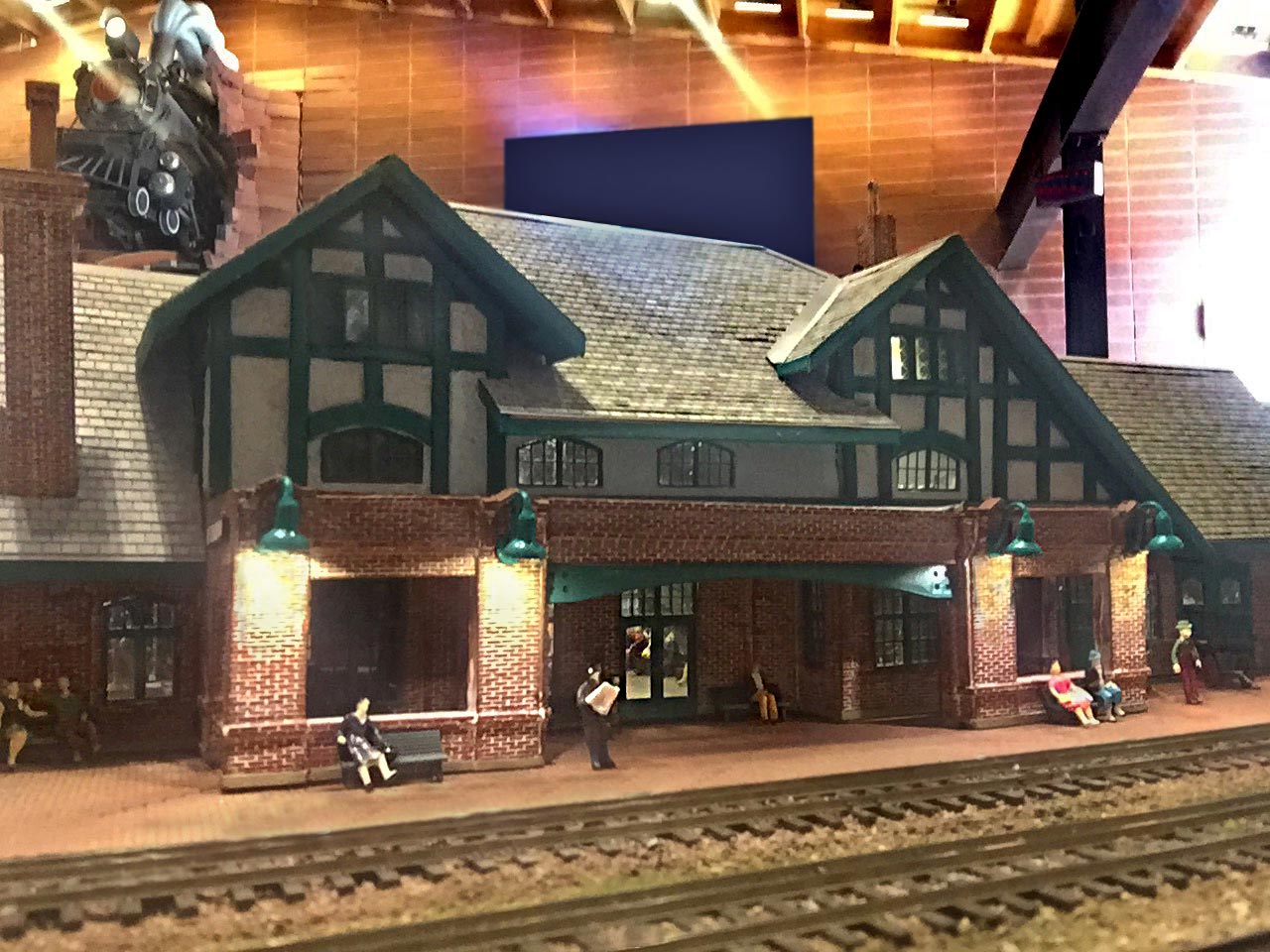 The mission of the Scottsdale Model Railroad Historical Society, Inc. is to promote the understanding of railroading through the creation of an artistic model in order to educate the public about railroading and the resulting transportation of people and goods that expanded and grew the United States of America.

Railroads have contributed significantly to Arizona's growth and development for more than a century. The model that the club is building here is a snapshot of Arizona railroading since the mid-1960s. As the layout develops over time, you will begin to see the towns and railyards that represent real communities from Flagstaff to Safford, including a major switch yard in Phoenix. The narrow gauge railroad runs between the historic mining communities of Jerome and Ash Fork, and passes through Flagstaff.

Authenticity and attention to detail are hallmarks of the Scottsdale Model Railroad Historical Society. When club members operate the railroad, they're equally particular: if you watch closely, you may be able to pick out who are the engineers, the brakemen, yardmasters and other real-life railroad employees. Everyone is working hard to make certain that even these model trains run on time and stick to the schedule!

Membership in the Society is currently open. If you have visited the layout in the Model Railroad Museum building at the Park, you have noticed all the work that has been going on since January 2011. If you would like to be a part of this, follow these two steps: